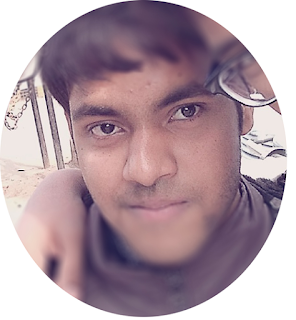 
The journey started when I was  of 10. In 2009 my father bought a computer for me because of my too much interests. That time I was very newbie and one of my friend gave me a game to play in which he was stuck and to complete all mission in a day i tried to modify it and after a lot of searches on Google i successfully able to do. Modifying and creating games was giving me some great feelings i used to give most of my time in modifying games and unknowingly i was learning programming. And i also used to mix two games by copying their data in one folder. Sometime they works and sometime they crashes. I had modified many games till class 8 but no game was published because i was only modifying the games instead of creation my own.

Then i met with Unity in class 9 and that has changed my life. I had already learned the basics of programming from the games which i used to modify. Unity has given me the ability of making game by my own. I worked on a game in unity for more than 1 year but that wasn't succeeded. Then i made a new concept game after 4-5 unsuccessful games and i tested it with my friends. And then i wanted to distribute it to the whole world and the can be done by publishing it to Google Play. For making Google Play developer account i needed to pay an amount of $25 but i wasn't having any method to do international payments. Then I met Sujeet Kumar Metha, Founder of Everybill, and he is a very kind person. He has trusted on me and shared his Google Play Developer Account and i am really very very thank full to him. Without him my game wouldn't have been uploaded to Google Play.

Posted by Anurag Anand at 11:47 No comments: